Marek Działek is a contemporary artist living in Warsaw. At an early age he was involved in drawing and painting, which led him to study at the Academy of Fine Arts in Gdansk. At the university he developed his experience and created in many fields ranging from graphics and painting to sculpture without limiting himself to one form of expression. He believes that the most interesting things often happen at the meeting point of seemingly distant areas. In his work he uses cynical realism with apt sociological observations. His paintings are more often a collage of captured images from the media hype that surrounds us, they are more of a grotesque style - created by the conscious perversion of widely-held beliefs and by showing satirized pop-culture pulp - than a realistic description of anything. The subject of the works are often media and pop-cultural stereotypes with the author’s emblematic humour when telling about contemporary culture and analyzing its often not very picky manifestations. These seem to fascinate and frighten him at the same time. Marek Działki is tossing the contemporary culture second-hand in his genuine style, drawing from it phenomena that are not necessarily glorious and attractive, but invariably colourful and multifaceted. Since 2017 he began to intensively expand his stylistic and workshop means of expression by creating ceramic large-format mosaics. He seeks inspiration in the art of decorating buildings in bygone eras and translates it into the language of contemporary street art.
In 2017 he became a holder of the Minister of Culture and National Heritage scholarship. Co-founder of the Fundacja Warsztat Artystyczny [Artistic Workshop Foundation], which deals with extensive cultural activities aimed at promoting culture, art and social artistic education. He has taken part in many group and individual exhibitions in Poland and abroad. His works can be found in many publications on art and design 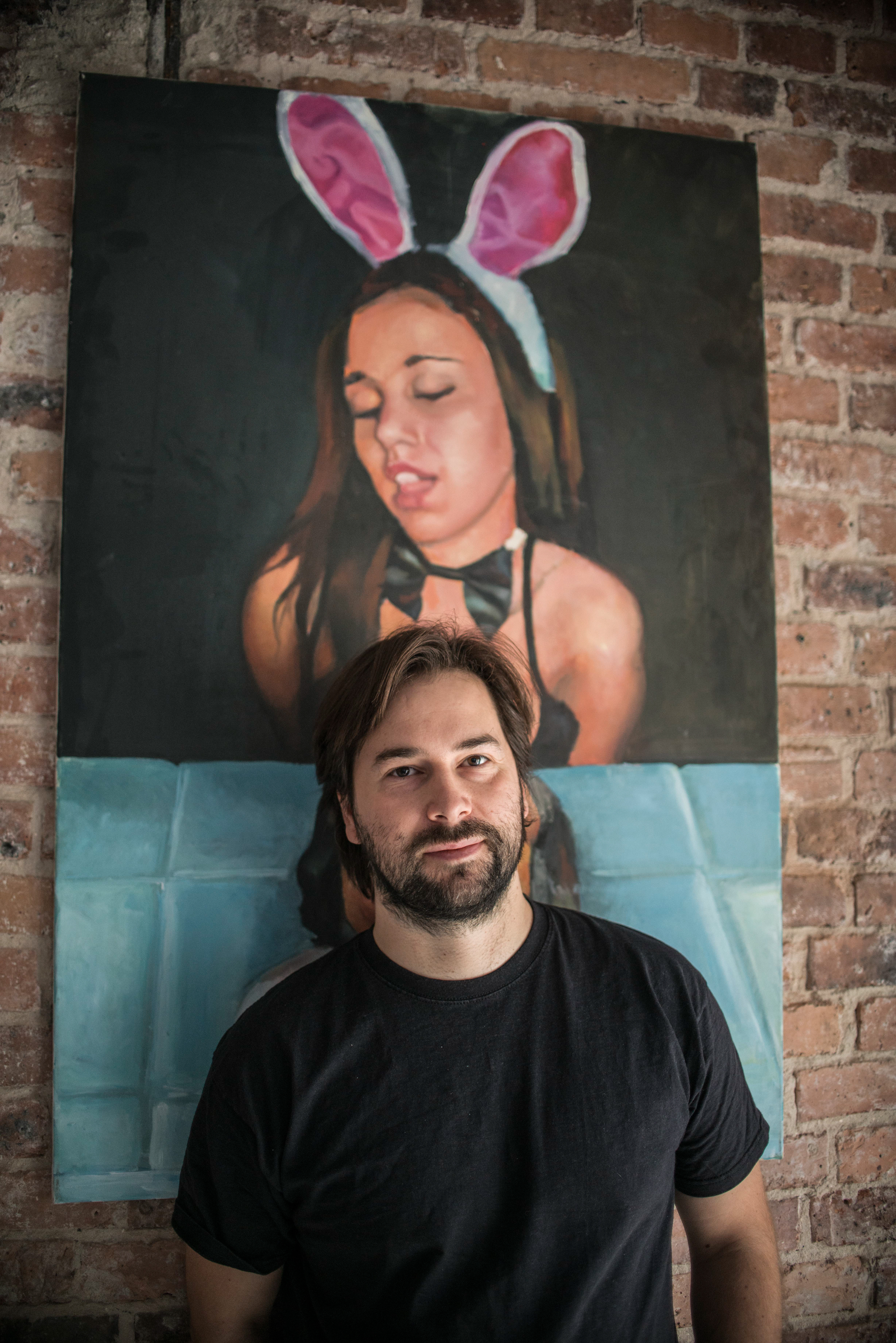 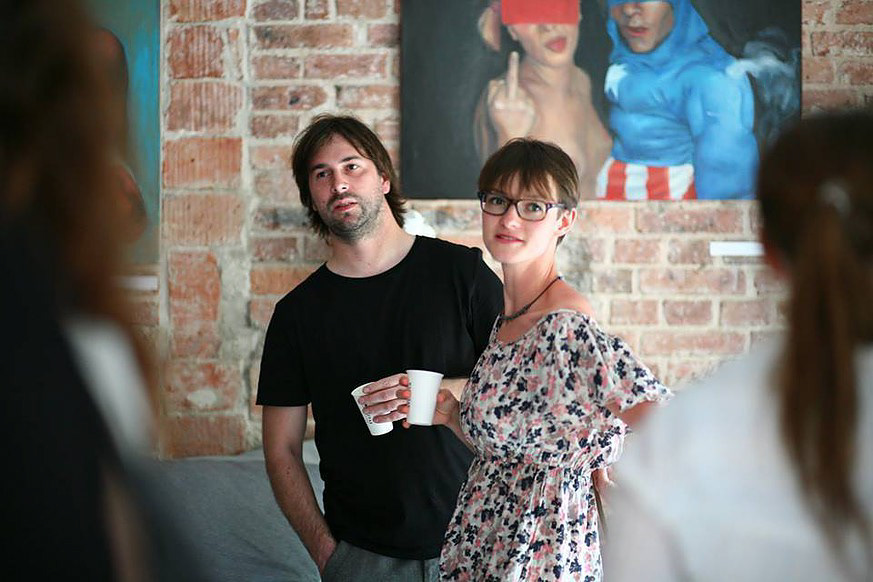 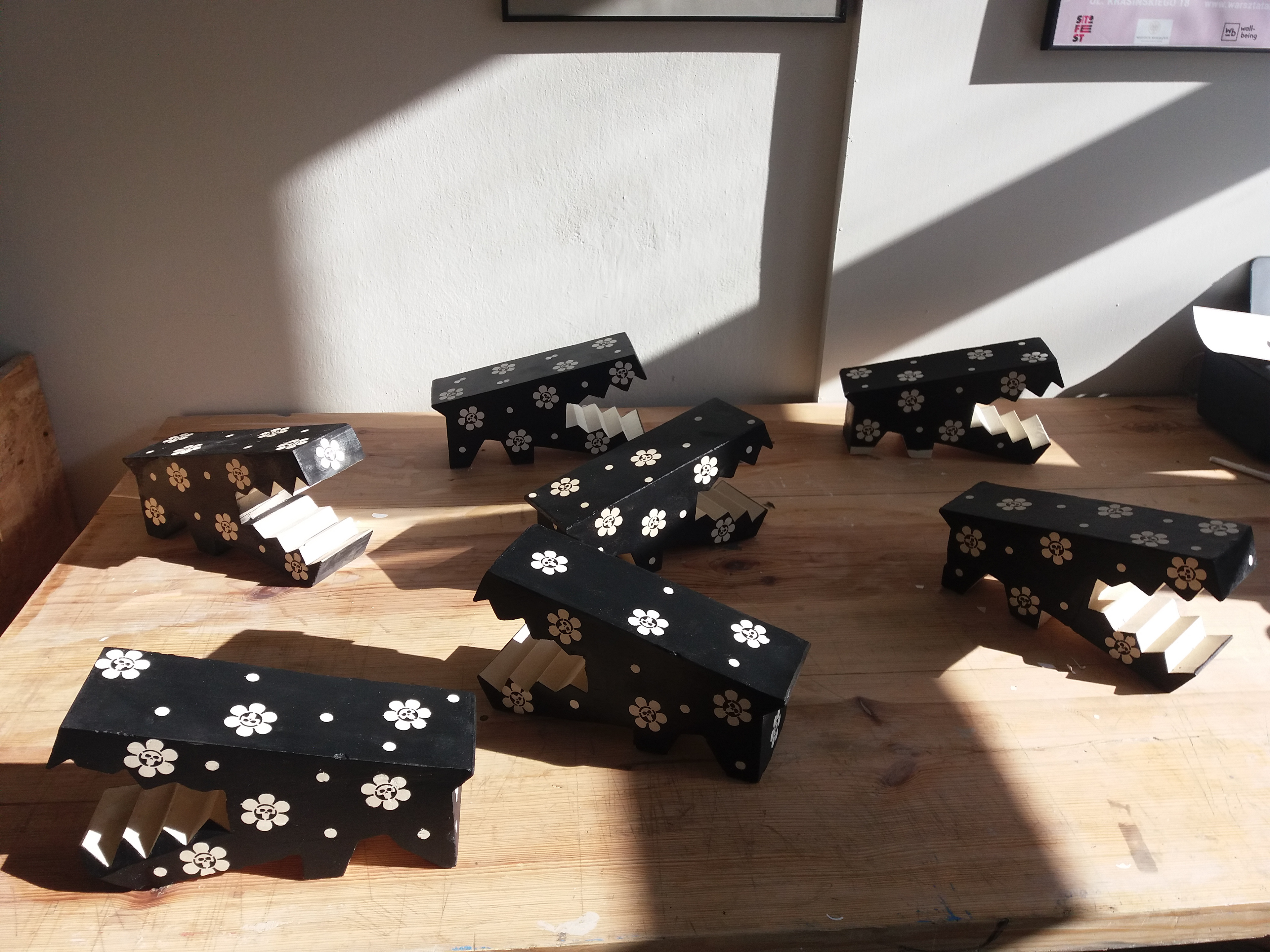 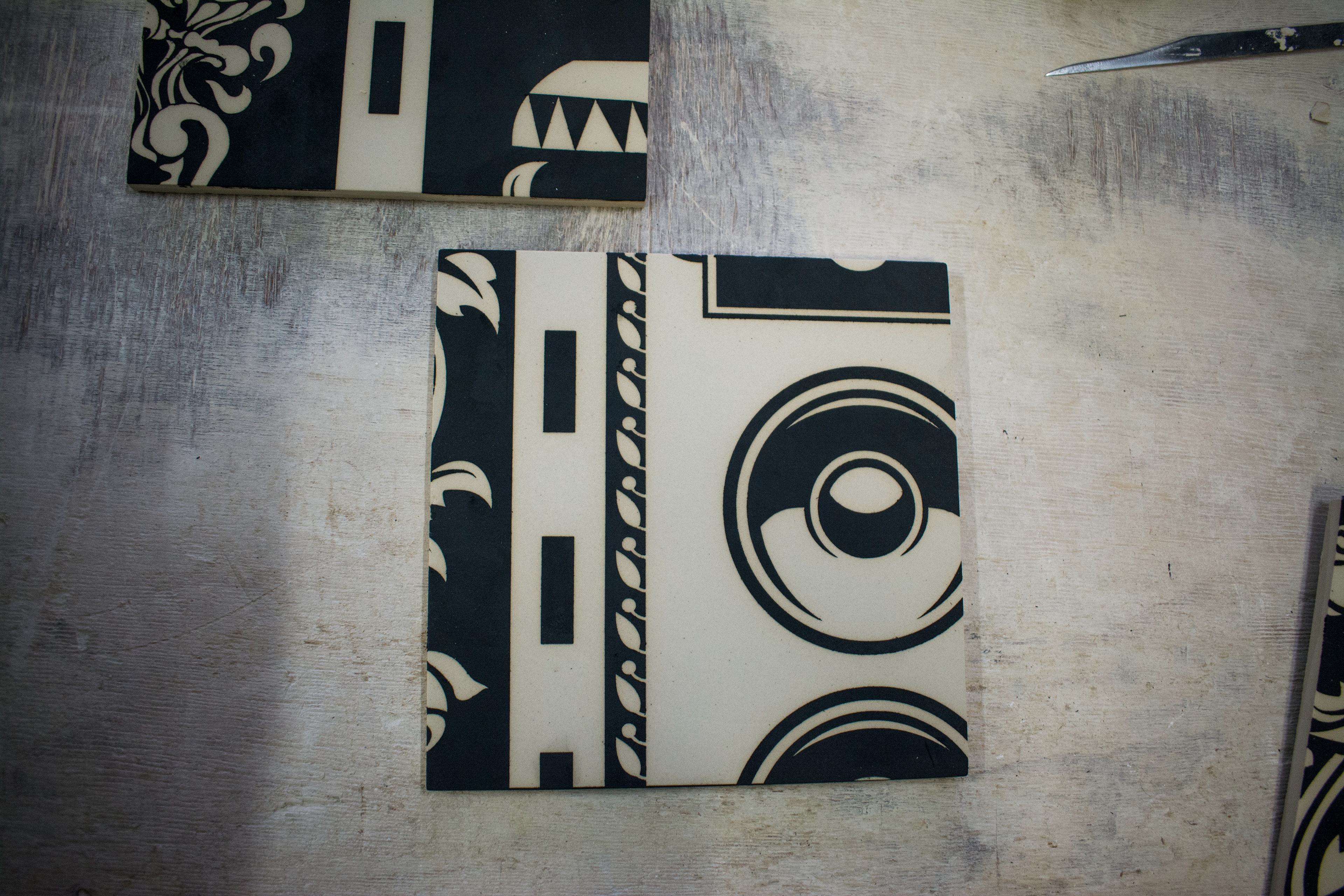 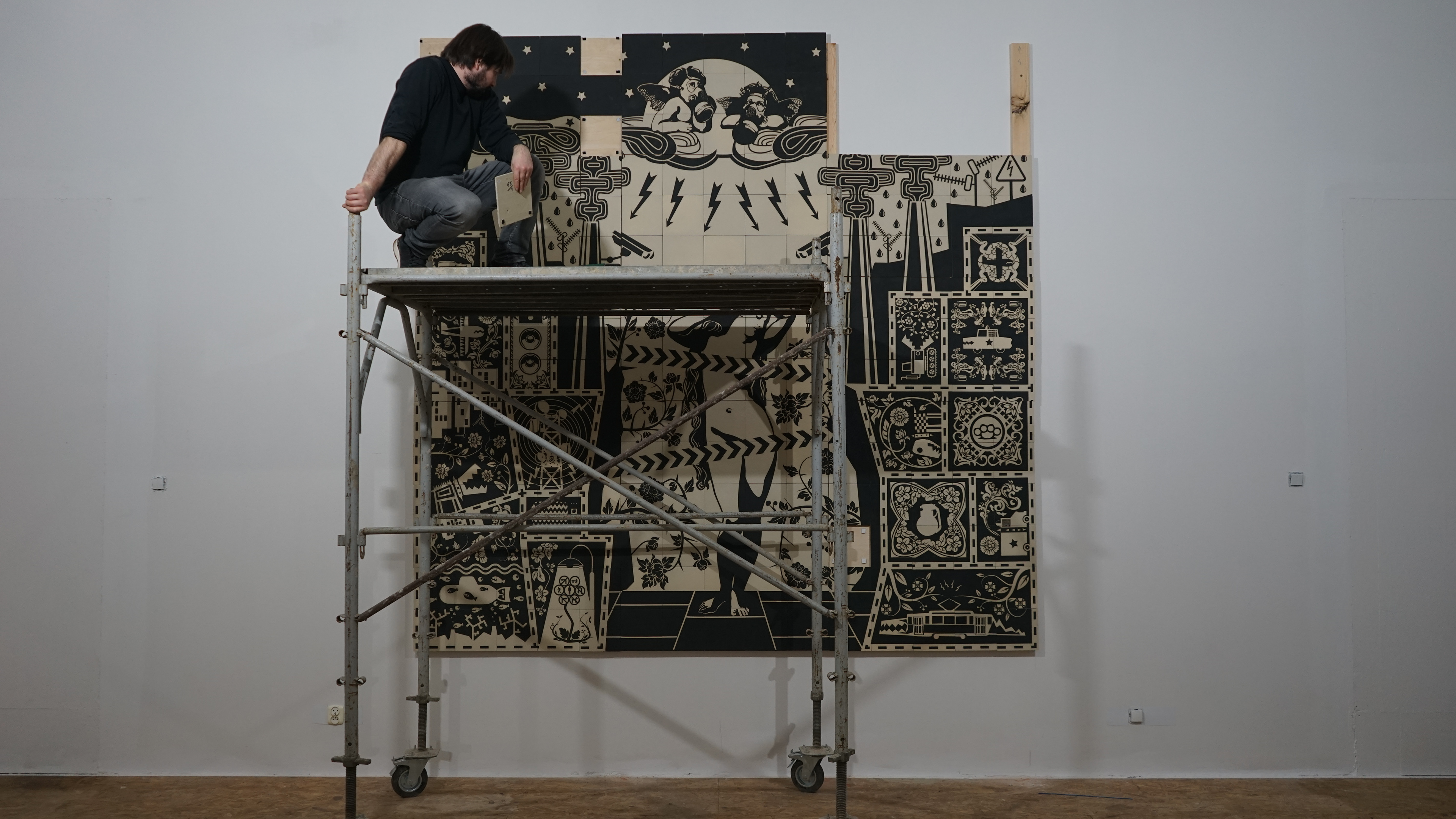 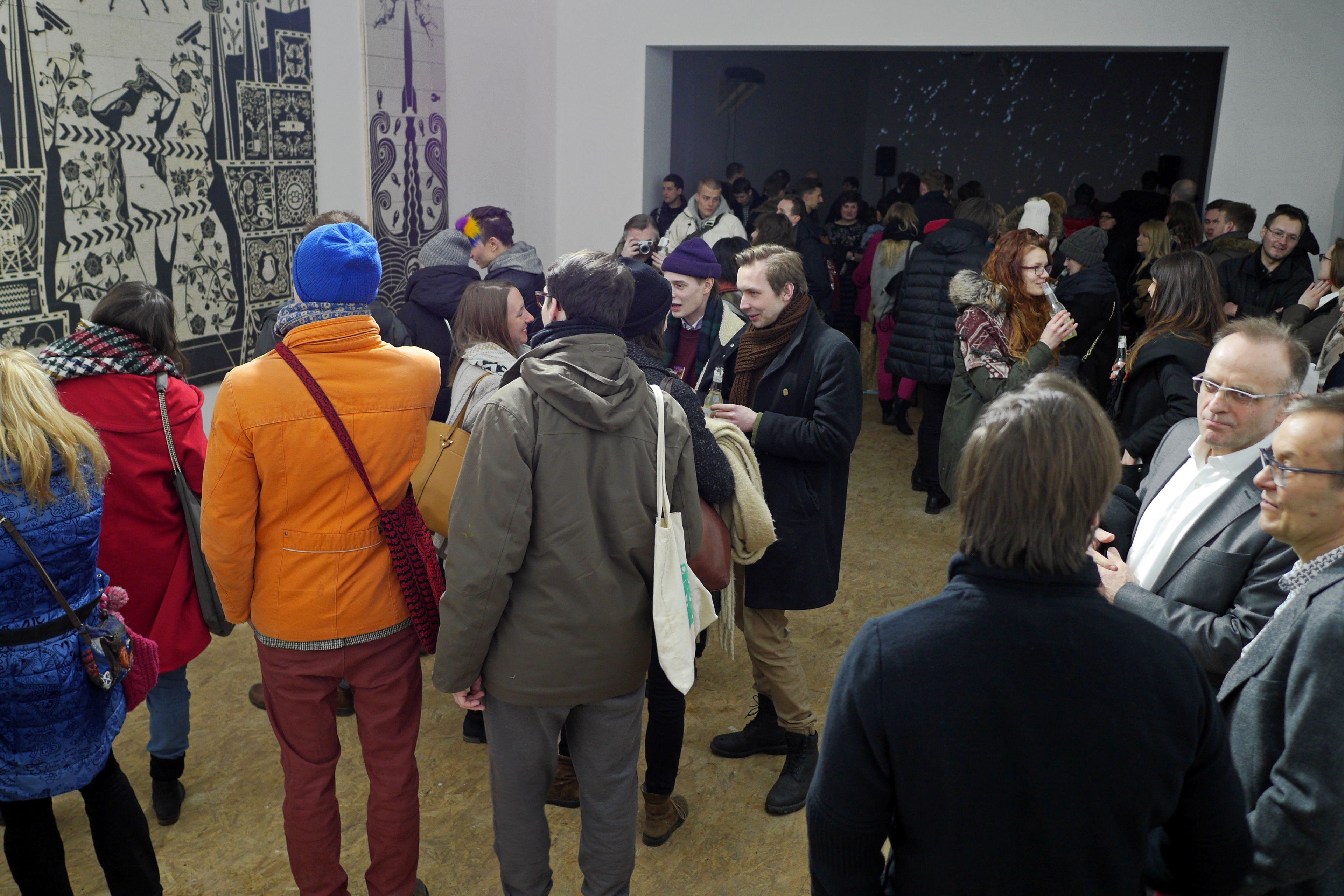 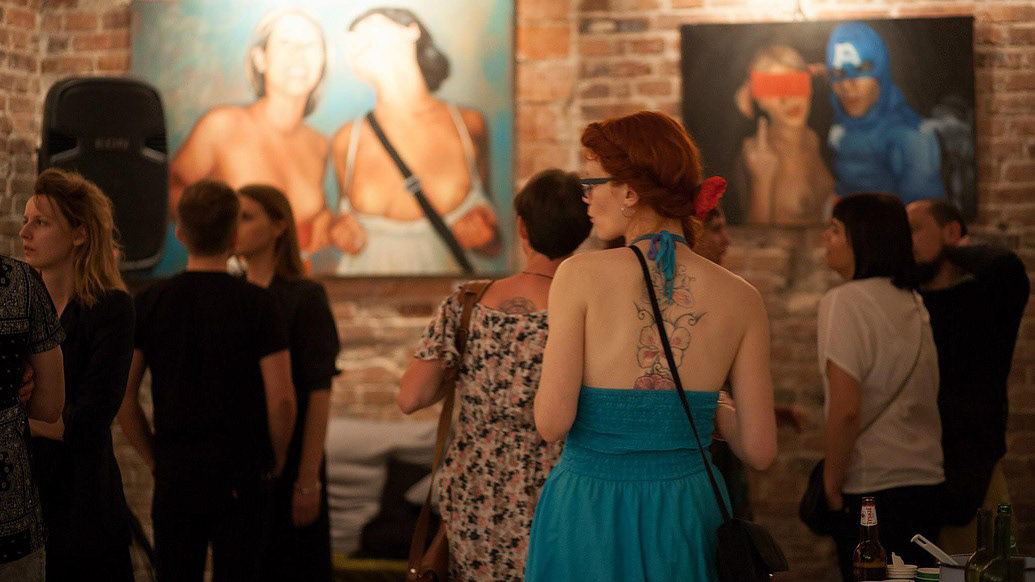 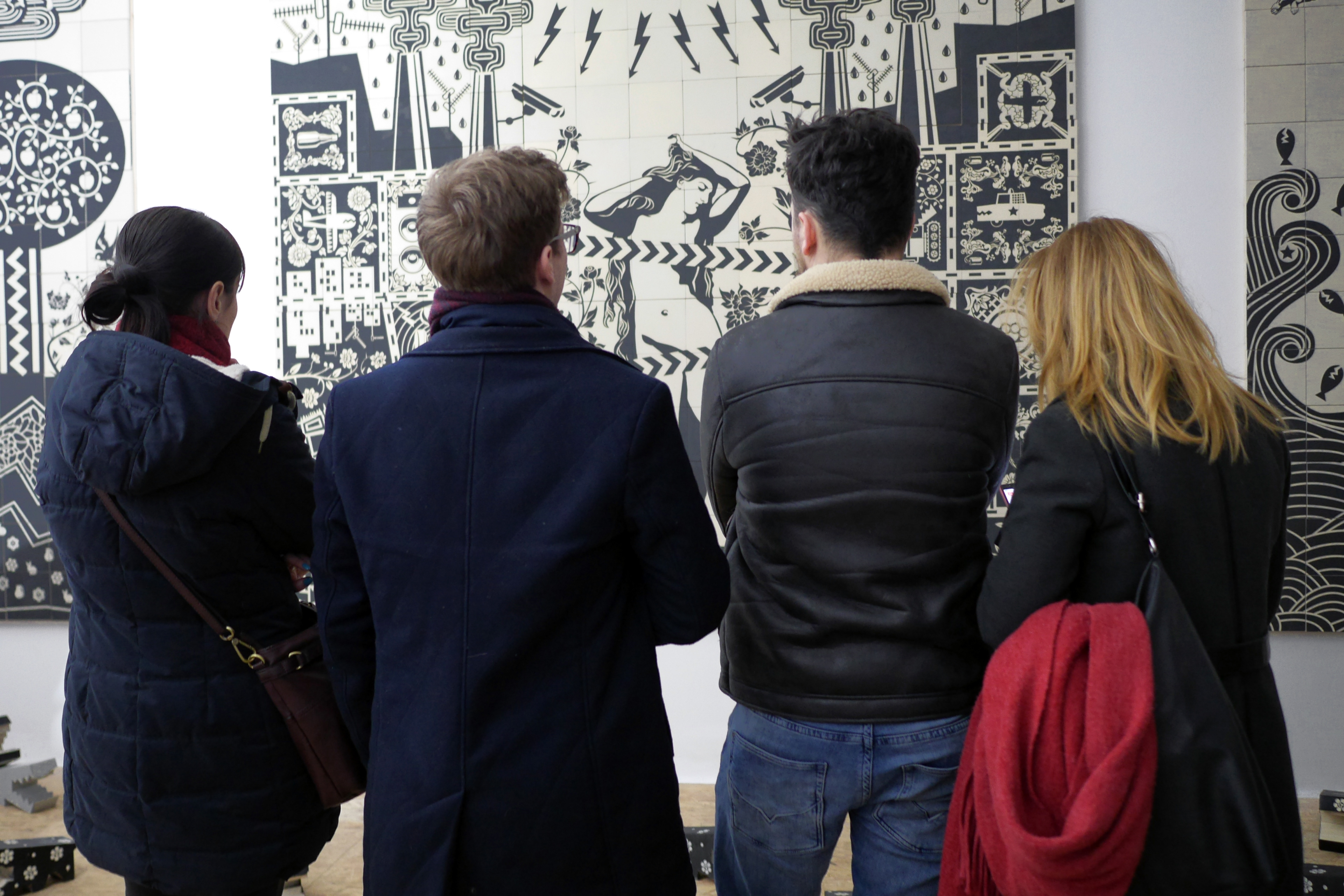 Work
↑Back to Top